Climbing blended with art and culture.

Having heard a lot of legendry stories about climbing in San Vito Lo Capo, we headed to Sicily in March. We were a group of 9 initially, turned to 10 with a late joiner. 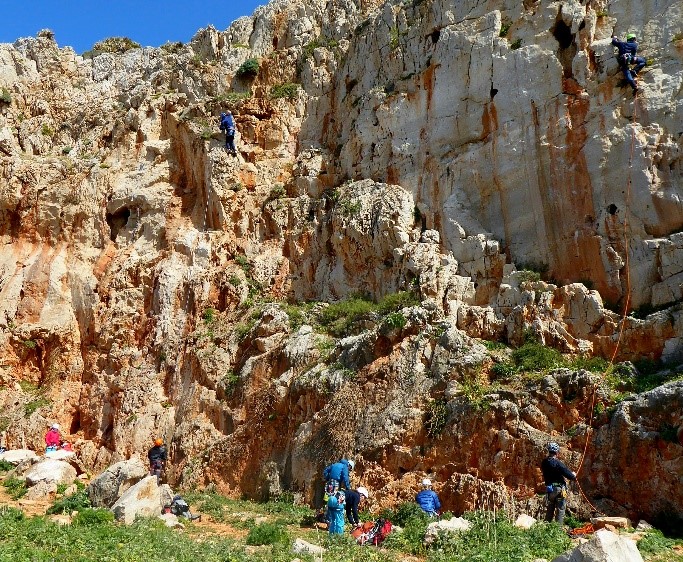 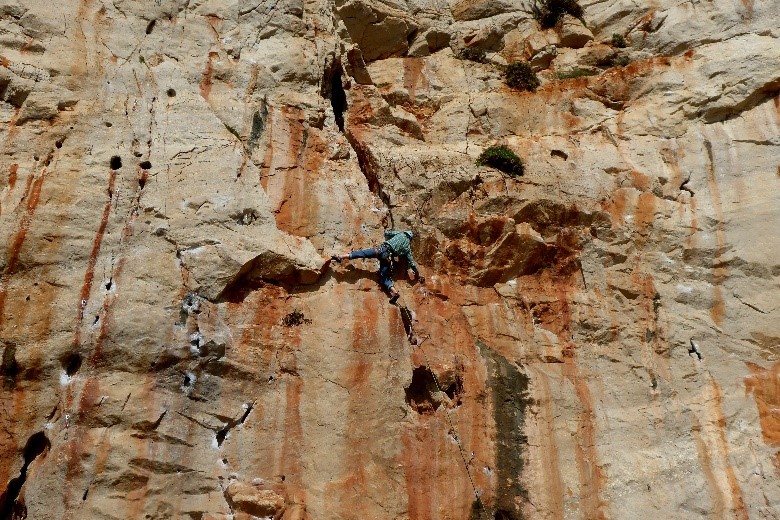 Staying in San Vito meant lots of climbing crags are within walking distance, or 5-10mins drive. There are close to a thousand climbs in the area with well-protected slabs, vertical and overhanging routes and often sharp rock. A 70-meter rope and 15-18 quickdraws will be sufficient for most of the climbs, and top of the climbs were often a pig tail or a carabiner. We climbed in different sectors of Scogliera Di Salinella (North, South, and Central), including some brilliant climbs in Ampheteatro, and Pipeline sectors.

Combination of mild weather, beautiful views, awesome crags, and great company created a remarkable trip. On the rest day, a group of us head to the other side of the Island to go up mount Etna and see the large crater from recent eruptions. We also planned some of the climbing days with an early start, and managed to squeeze in visits to spectacular Greek and Roman sites in Taormina, Segesta, and Erice.

Couple of highlights from the trip include night climbing in El-Bahira, and having a fabulous social dinner with Khoresh Bademjan, followed by a remarkable classic British dessert.

In terms of logistics, San Vito is less than two hours drive from Palermo airport. There is a campsite, with cabins and picnic area, right in the bottom of a climbing crag, in El-Bahira. Although it's in perfect location for climbing, the cabins are a little bit outdated and options for eating out will be very limited. We stayed in a villa in San Vito town centre, a very comfortable place with all facilities, reasonably priced, and with easy access to town centre restaurants for the evening. Overall, March is not a peak tourist season for San Vito and very limited places are open, so staying in the centre has its own advantages.

Once tents were up, the stoves hissed into life allowing us to prepare a cuppa and cook supper. In winter hot food and drink is a must as the temperature dropped to -3 deg C. After dinner, Louise cracked open her platypus of red wine whilst Stephen magicked up two bottles of wine. After helping finish off the wine, the team found sleep relatively easy.